Cities and regions which succeed in increasing public transport patronage will improve the activity and health of their population.

Unless you have a bus stop or underground station directly outside your home and work, any journey made by public transport will involve a certain amount of walking. A scientific review of the positive effects of that walk is very encouraging, stating that:

A 20% increase in public transport users, walking only 16 minutes per day for five days a week, would lead to a 6.97 % increase in adults considered to be ‘sufficiently active’.

More minutes walked per day or a greater uptake of public transport would raise this figure significantly. According to the International Journal of Environmental Research and Public Health very few public health interventions increase population physical activity by anything like this amount.

City wayfinding is designed to give public transport users a seamless experience, realising that their journey may include a walk to the train, a cycle from the underground or a walk from the ferry. The seamless experience is achieved by providing consistent information at each decision point, or where one mode of transport interchanges with the next. Wayfinding maps clearly highlight all nearby public transport options, while focussing on simplifying the walk to and from them. 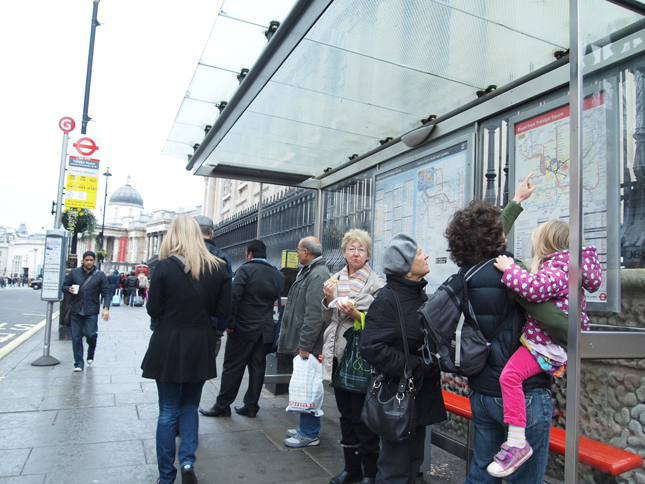 Quality information of this kind brings down barriers to use by making public transport more user-friendly. More people will then choose to use public transport. This research shows that the resulting increase in public transport will improve public health significantly.

The study used research on a large number of papers from multiple databases to collate and review scientific knowledge on this subject. As you might expect, the results were very wide ranging, finding that anything from 8-33 minutes of walking per day were directly attributed to public transport use, ie. walking to, from or between modes of transport . The spread of results depended on many variables, from public transport infrastructure to measurement technique, which included electronic counters and customer surveys. Good access to public transport, for example, is one factor which significantly increases walking.

In order to make sense of diverse datasets, a technique called statistical ‘bootstrapping’ was used. This extrapolates existing data and applies it to a number of scenarios to produce theoretical results. A key figure to bear in mind is global physical activity recommendations of at least 150 minutes of moderate intensity physical activity per week. The goal is to bring as many people as possible over this threshold through their use of public transport.

In the diagram below the effects of a theoretical increase of public transport usage by 10%, 20% or 30% are predicted. As average walking times attributed to public transport journeys varied greatly, three alternatives are presented (separated by colour). The statistic of 6.97% increase in sufficiently active adults is thus a conservative mid-value as shown in the diagram. 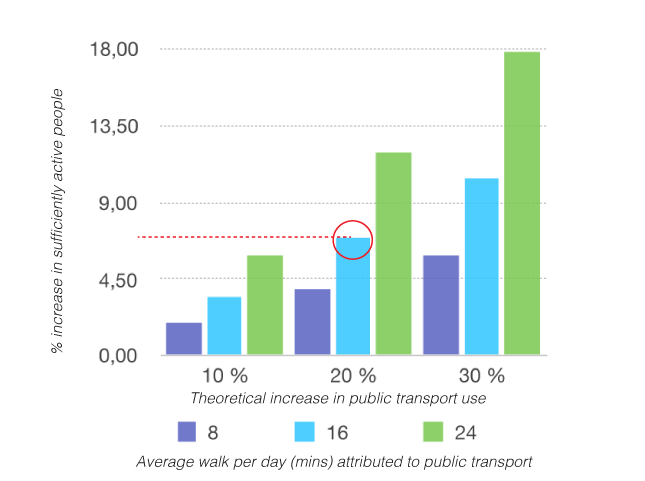 1. By simplifying complex bus systems, public transport is made more accessible, removing a significant barrier to use. 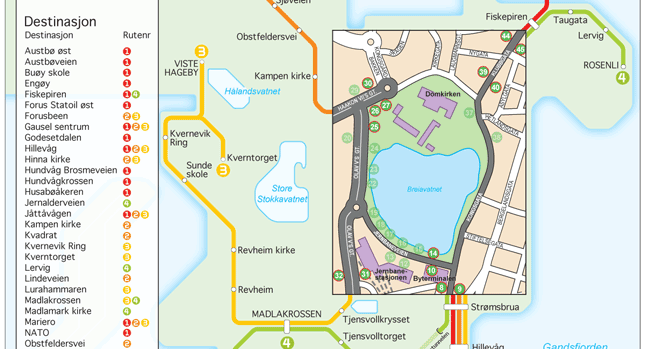 2. Highlighting nearby alternative modes of transport on a map, and showing clearly that walking between modes is easy. 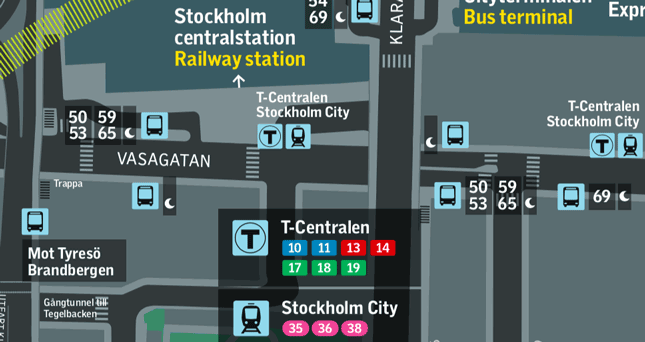 3. Using the pedestrian wayfinding base in flexible ways, such as to illustrate temporary detours due to disruptions caused by construction.

4. Digital wayfinding information, still in its infancy, can be used to show current data, such as real-time transport information, weather (nudging people to walk) and current nearby attractions. 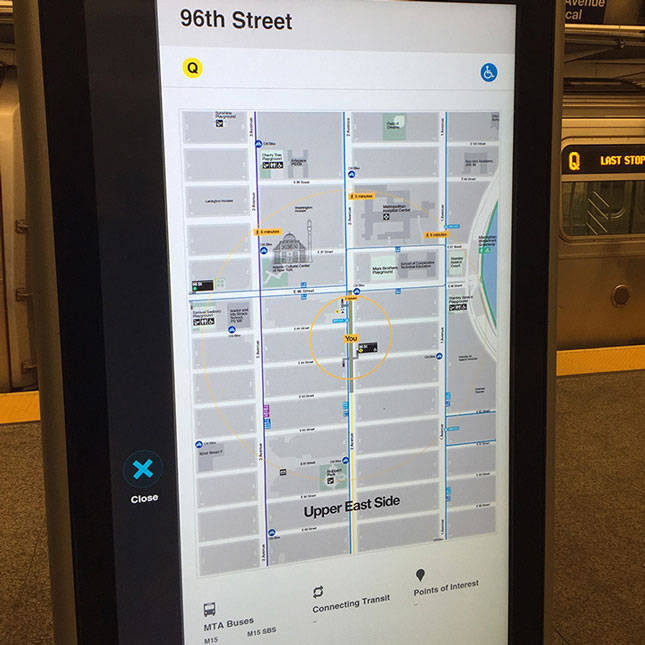