In praise of public spaces

This year’s virtual POLIS network (cities and regions for transport innovation) conference featured interesting sessions advocating the reallocation of space to promote active travel and create better, healthier places to live. Examples showed how COVID19 gives an opportunity for positive disruption which is allowing cities to rethink public space as we plan the return to normality.

City Wayfinding can go a long way to promote and highlight the importance of public places. Study the graphics below to see how public spaces are lovingly portrayed and promoted on well-known wayfinding maps: 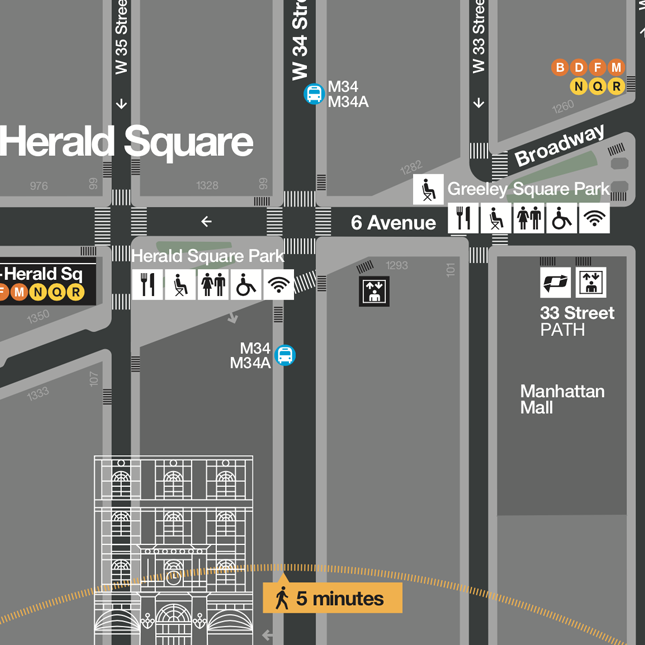 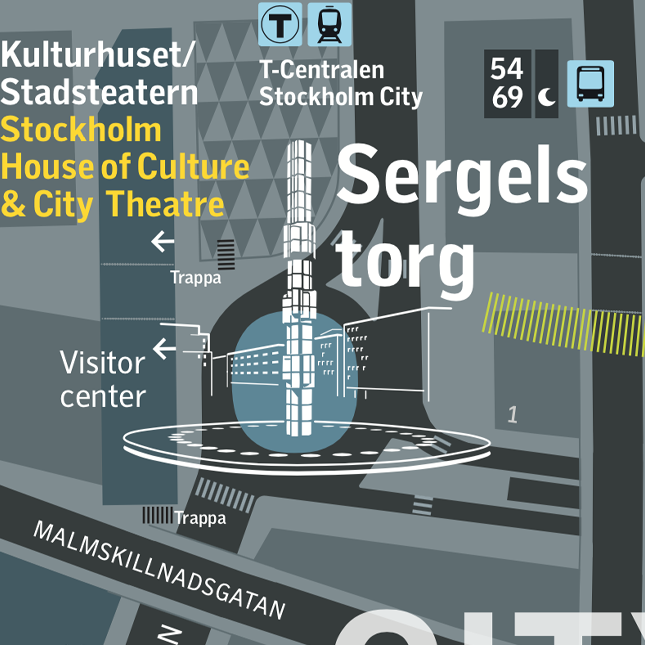 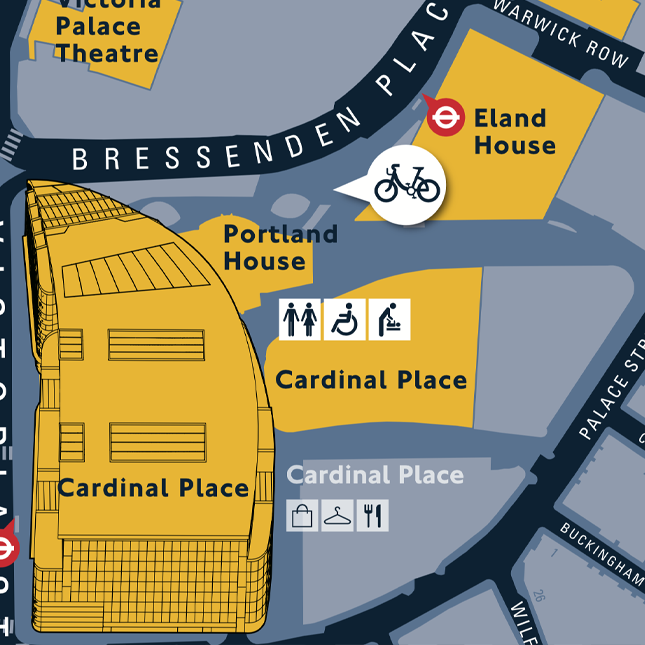 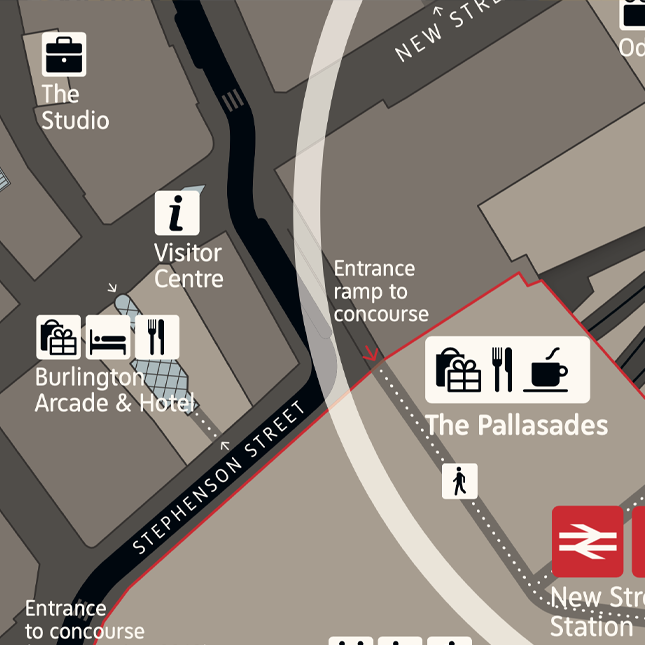 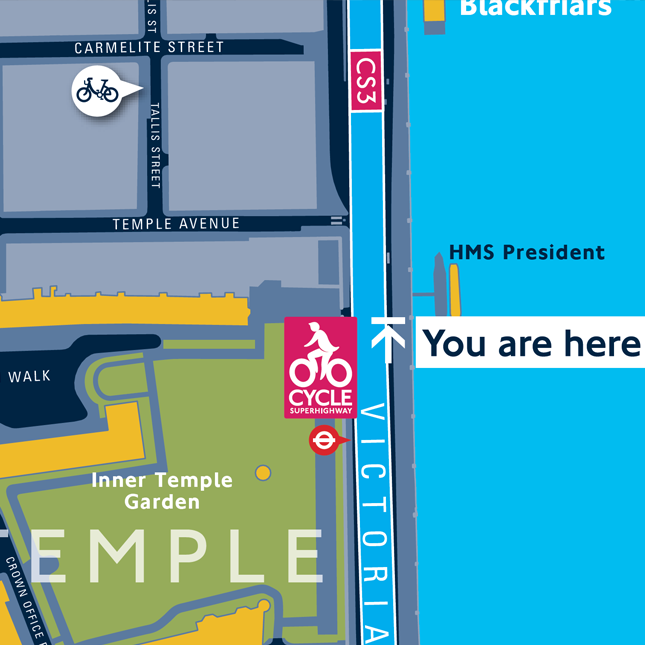 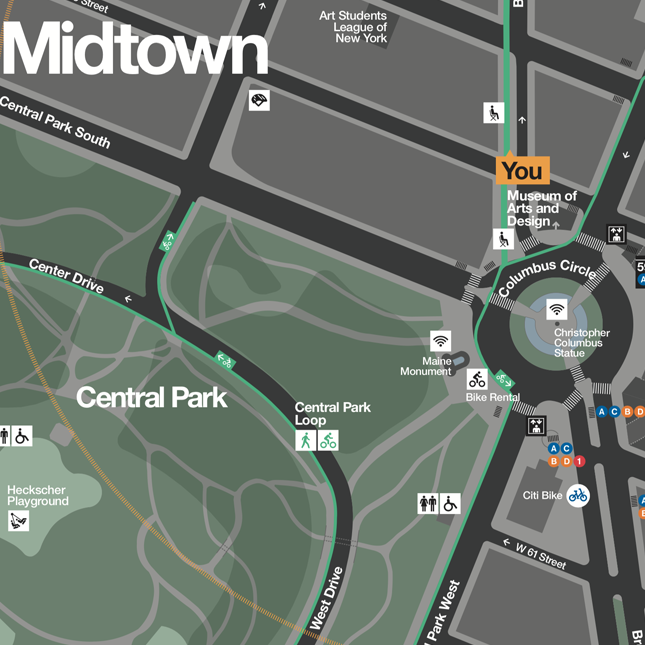 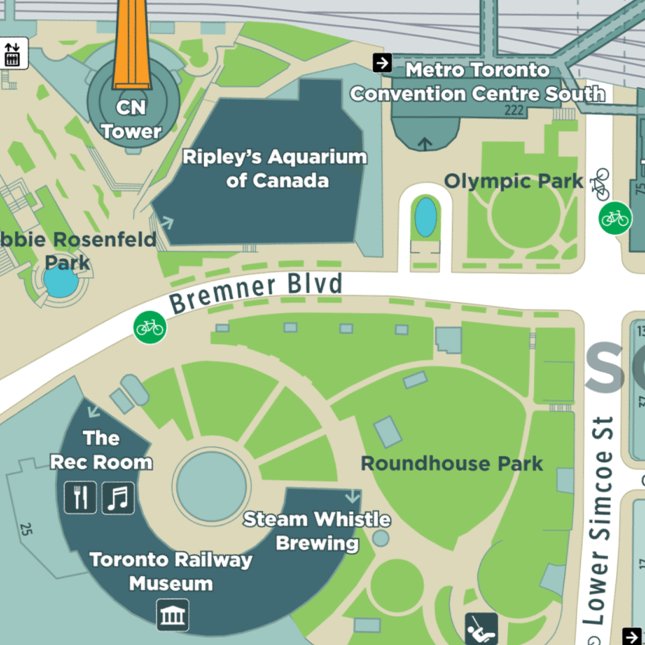 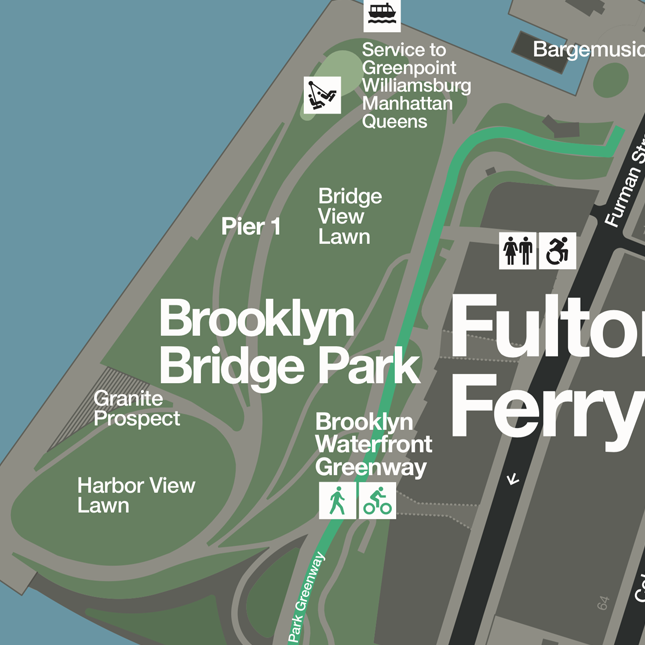 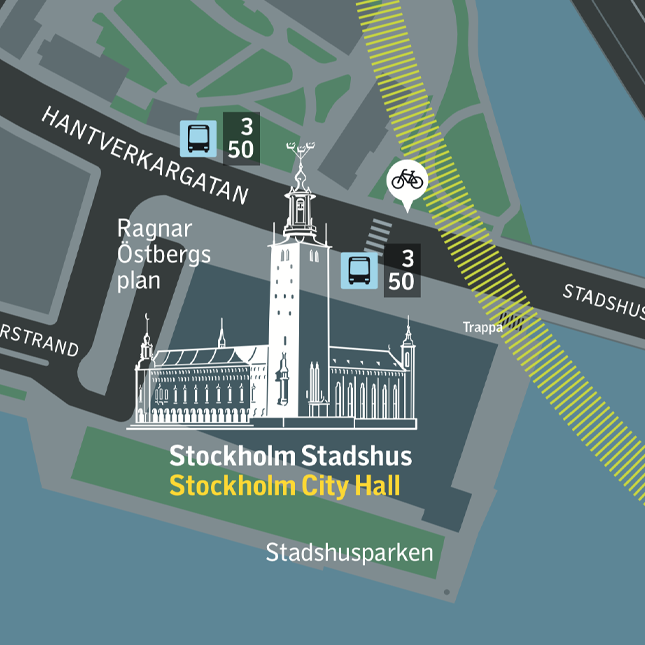 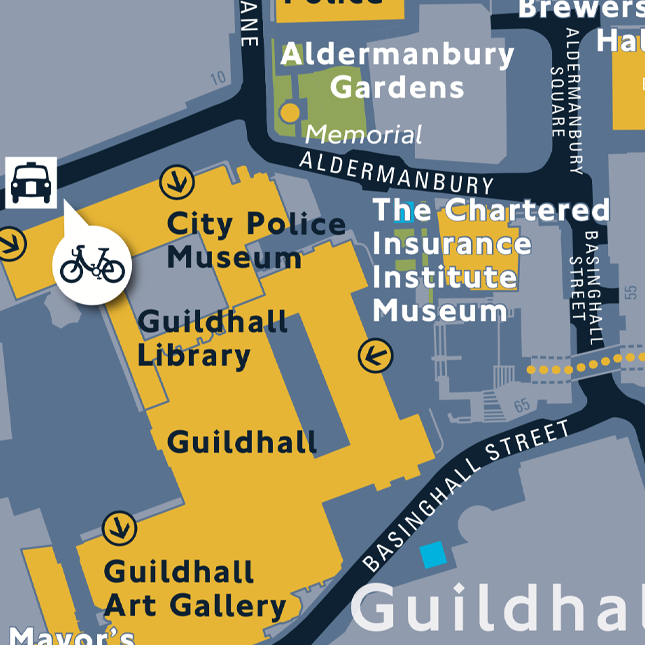 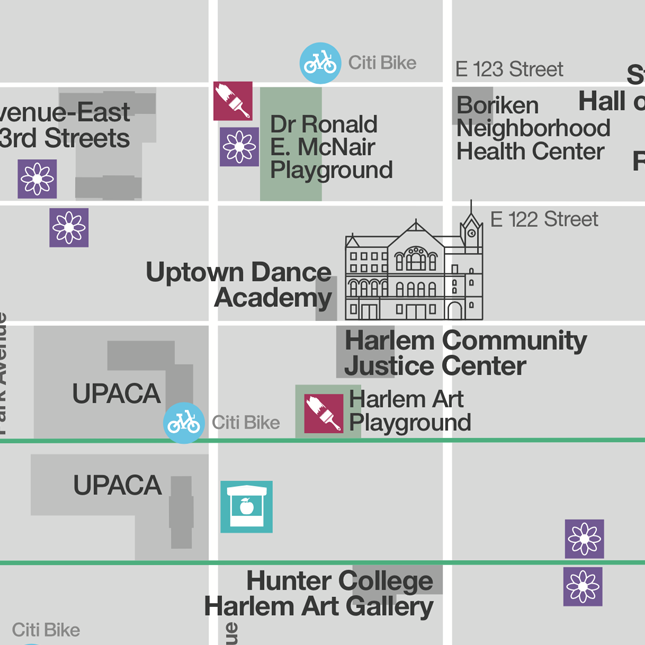 These wayfinding maps, distributed strategically where walking route decisions are made, attract visitors and locals to quality public spaces by depicting them with a high level of detail, symbols, and place names.

In evaluating thousands of public spaces around the world, a UN Habitat Project found that successful public spaces have four key qualities:

What better than a good city wayfinding system to bring people together in these places?

We use cookies in order to give you the best possible experience on our website. By continuing to use this site, you agree to our use of cookies.
Accept